Why take action? – look at the facts… 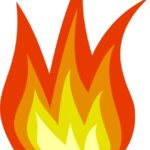 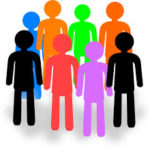 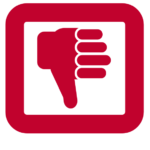 We can fix it

What is the goal?

In June 2019 the Government passed a law which will end the UK’s contribution to global warming by 2050 through reducing all greenhouse gas emissions to net zero. The law was enacted following the advice given by the independent Committee on Climate Change in their May 2019 report.  The UK is the first country to enact such a law.   The government then requested an up-to-date assessment on what the UK needs to do to meet its commitments under the Paris Agreement. This assessment by the Committee on Climate Change can be found opposite.

On 27 June 2019, the UK then became the first major economy in the world to pass laws to end its contribution to global warming by 2050.

Many organisations and individuals in the UK and around the world are campaigning for a Green New Deal, a plan for huge investment in our economic future to meet the 2030 target. The aim is to create a new generation of jobs in the industries and infrastructure we need to tackle the climate crisis. The Deal demands a new approach to running our economy that guarantees decent work, greater ownership and economic democracy, with a central purpose of putting people and planet first.

At a full council meeting on Monday 2 December, Ilkley Town Council passed a Climate Emergency Resolution. Read the text of the declaration here.